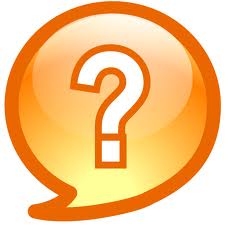 We have a window of opportunity until 31 March 2013 to declare dividends with Imputation Credits (ICs) attached at up to 30% depending on how much tax the company has actually paid.  ICs represent tax paid by the company, which can be attached to dividends thus reducing the amount of additional tax payable on the dividend income in the hands of the company’s shareholders.

After 31 March 2013, the maximum ICs that can be attached to dividends will drop to 28% – meaning an additional tax cost of 2% on dividends declared after 1 April 2013.

The downside is that Resident Withholding Tax (RWT) must be paid to the IRD on the 20th of the month following declaration of a dividend.  This tax is calculated as the difference between the ICs attached to the dividend – and the shareholder’s own tax rate, which is typically 33%.

In a nutshell. RWT on dividends declared before 31 March 2013 could be as low as 3% of the gross dividend – but payable on 20 April 2013.  And RWT on dividends declared after 1 April 2013 will likely be 5% of the gross dividend – but not payable until the 20th of the month following declaration of the dividend, which may be some time in the future.

A dividend can either be paid in cash if the company has the funds – or credited to the shareholders current accounts for later payment without further tax implications.